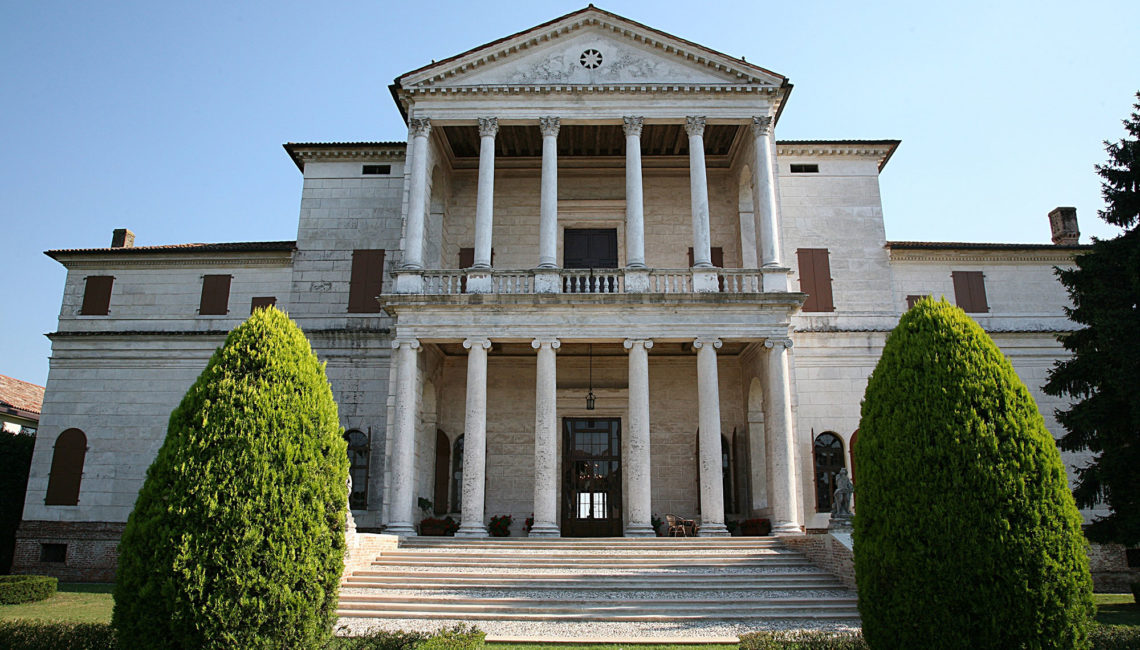 Villa Cornaro was designed by Palladio in 1552 for the Venetian nobleman Giorgio Cornaro. It is  one of Palladio’s most regarded creations thanks to its projecting two-story portico, which has
been one of the most influential motifs in western architecture throughout the centuries,  especially in English-speaking countries.
The character of the villa is remarkably different from most of the others designed by Palladio because it is more like a country residence than a farm house, separate from the agricultural annexes. A guided tour of Villa Cornaro starts from the main facade, which dominates the public road and small formal garden and continues inside the house, through its perfectly refurbished rooms.
After admiring the perfectly proportioned interior of the villa and its elegant decoration, the rear view of the building from the fish pond marks the climax of the guided visit to Villa Cornaro. 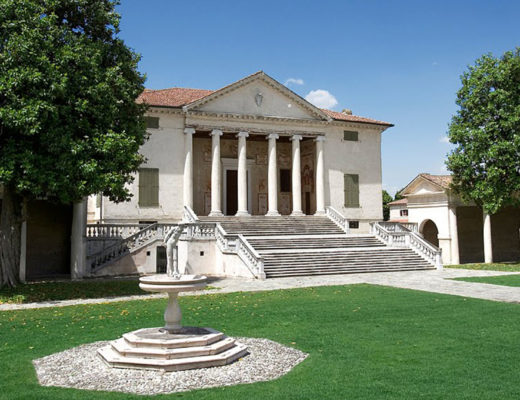 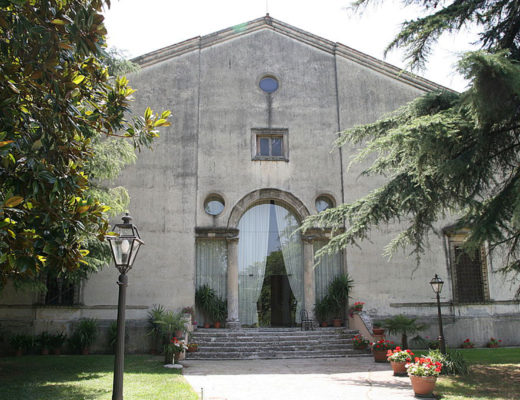 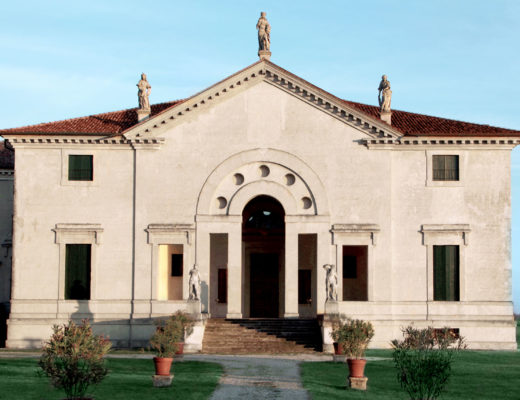 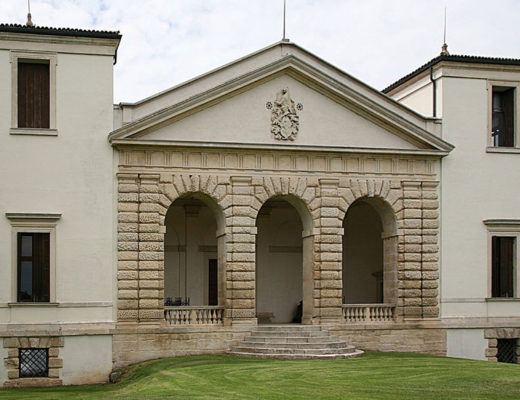 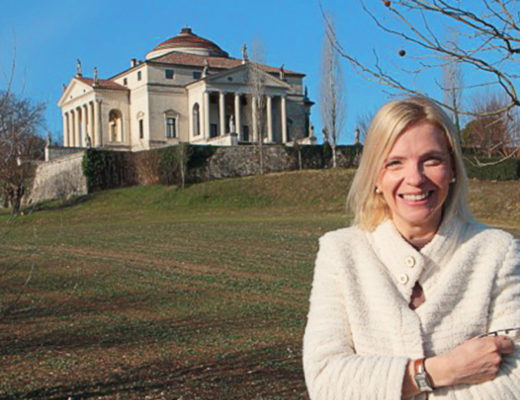 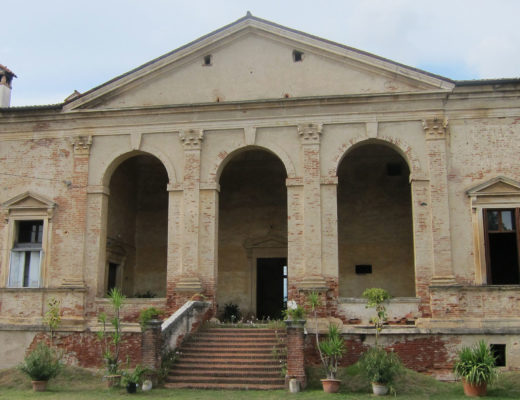 Reviews in the tripadvisor forum

Villa Saraceno at Finale di Agugliaro was designed by Palladio for a family of Vicenza in the first stage of his career as an architect of villas, therefore, as in his other early plans, the central residential section is characterized by an impressive simplicity. The lack of columns is balanced by other classical elements, such as the triangular pediment derived from the ancient Roman temple.
Thanks to the Landmark Trust, the villa is now perfectly preserved… 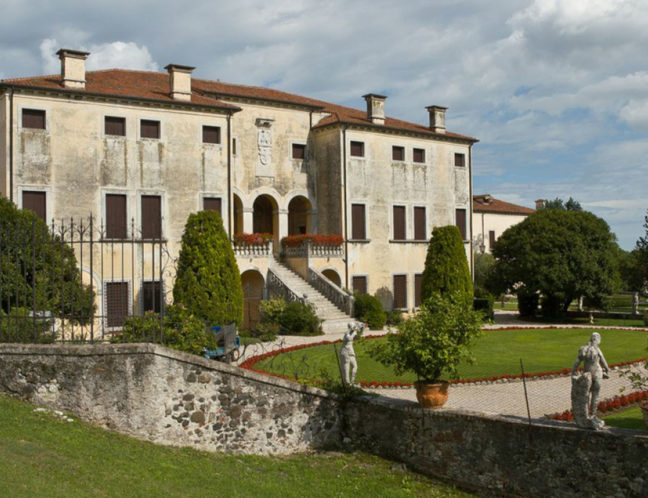 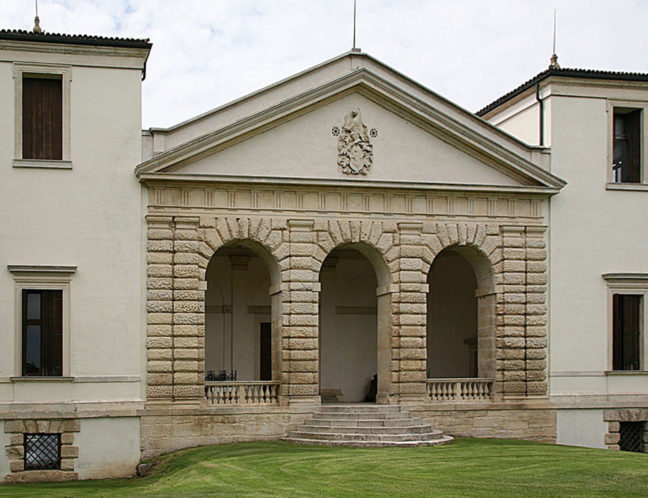 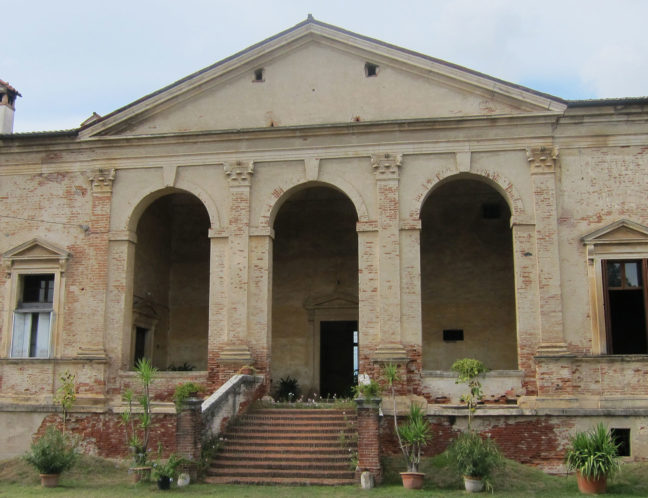